WILL Mr TSIPRAS GOVERN HIS COUNTRY? 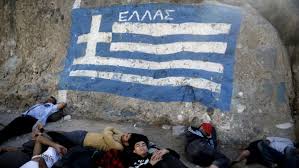 Home alone Mr Tsipras announced today his 4year intention to govern Greece. A revolutionist who failed to live his revolution has become already a strong supporter for Troika's, EU, IMF & ECB, program. As long as his alternative plan never showed up and World kept turning around Mr Tsipras reached his D-Day. A day that he run out of money to pay Greek public servants and fake businessmen that live out of State procurement by bribing.
If Mr Tsipras manages to govern his country is a mystery. A politician that came out from  laboratory's experiments is difficult to lead outside his specifications. An atheist man who never worked while ruling full of leftists beliefs is no doubt an uncertain prediction in a World that hates uncertainty.
Mr Tsipras  has shown little willingness to cure Greece's diseases. Oil smuggling, tax evasion and media control are still some weapons of Dark state that keeps ruling Greece behind the scenes. Even Greek doctors announced today their objection to e-payments revealing that Hippocrates has resulted serious ill in modern Greece. A relative Law for depicting State e-procurements is inactive and has been  postponed for years protecting Greek society cancer.
Mr Tsipras is trying desperately to get rid of his responsibilities nowadays by making the main two problems of Greece someone's else issues. Debt and refugees, money and external borders safety, are supposed to be according to Mr Tsipras statements Greek problems that leaders outside Greece should solve instead of him. This cunning effort of Mr Tsipras postpones Greeks spiritual lift as it makes them irresponsible for themselves. The last stage before extinction of an entity.
Even in energy one of the most crucial factors for humanity Mr Tsipras is blinking his eye to Greek oligarchs. After many lost months flirting Russia for an energy pipe passing through Greece and holding again Europe as a hostage of Mr Purtin regime he stated recently in USA that is willing to bargain other solutions with the prerequisite to serve oil ships owners interests. A real proof of his double game.
Mr Tsipras is playing politically alone in Greece with the full support of all that object to a productive and West oriented society. Even France seems unable to follow him in his double side way of thinking. New Democracy, the second in power political party in recent elections when only 55% of voters participated is searching for its new leader to confront Mr.Tsipras ideology. If ND manages to elect a proper leader is a critical matter as a wrong choice would left Mr Tsipras undisturbed to keep on bewildering the World and Greeks for many years more.
Time laps as Greek banks need billions of euro to continue their apathetic stance towards Greek crisis. Meanwhile Greeks State looters and society respectful symbols are still sleeping serenely on their bank accounts in Switzerland.
If Mr Tsipras cannot govern his country, only God can...
thedayaftergr.blogspot.gr
Αναρτήθηκε από Βασίλης Λάλος στις 10:39 π.μ. 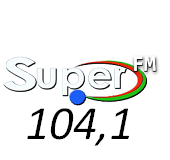 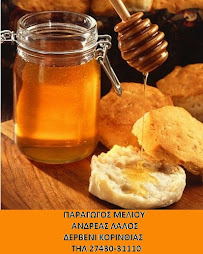 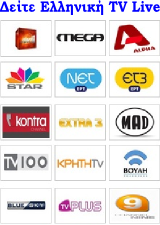 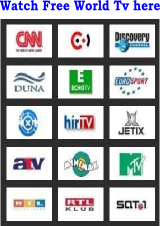